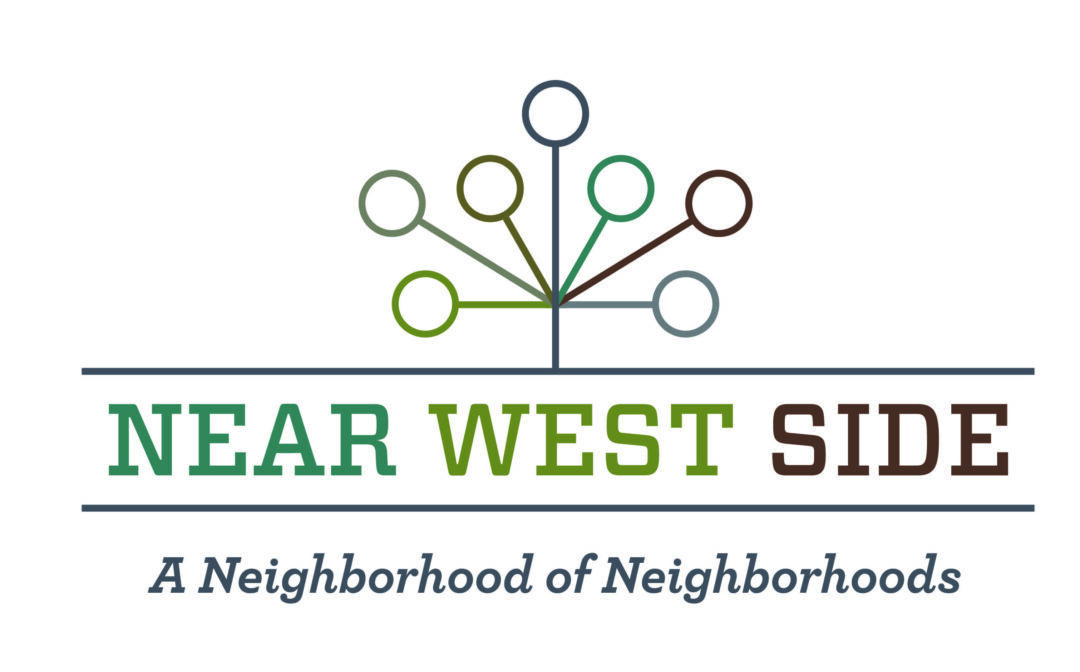 Community-Building and Peacemaking on Milwaukee’s Near West Side

Often, when we think of peacemaking, we think of movements. Mahatma Gandhi in India, Nelson Mandela in South Africa, Mairead Maguire in Ireland, Martin Luther King, Jr. and Jane Addams in America. These are big movements that, over time, inspired the masses and created important, lasting change. Sometimes, however, we forget that at the heart of these movements are individuals. Individuals seeking lasting change in a more immediate setting – in their community. In many ways, community-building, this sense of safety, which includes access to amenities and resources, the ability to thrive, and an opportunity for prosperity, is at the heart of any peacemaking movement. It is this model that has inspired Marquette University and the Near West Side Partners (NWSP) to work with residents in the seven neighborhoods that comprise the Near West Side to promote community-building in an effort to create a more peaceful community for all residents to live, work, and play.

Creating sustained and lasting change is never easy. To accomplish this requires the input of many. First and foremost, residents’ voices must be heard, their concerns must be addressed, and their ideas must be part of the plan. Recognizing this, Marquette and NWSP, through the Promoting Assets, Reducing Crime (PARC) and Choice Neighborhood Initiative (CNI) Program, have collaborated with residents, businesses, community leaders and local anchor institutions (Advocate Aurora, Harley-Davidson, Molson Coors, and Potawatomi Business Development Corporation) to revitalize and strengthen the Near West Side. Every voice is heard, every opinion matters.

Of course, there are challenges. The Near West Side, like industrial neighborhoods across the country, have been disproportionately impacted by the decline in manufacturing, the Great Recession of 2008, and now, the on-going pandemic. As a result, the Near West Side saw an increase in vacant homes and businesses, a reduction in resident income, and an increase in crime. Even though a Business Improvement District was formed in 1992, the Near West Side still struggles with housing and poverty.

Despite the economic downturn, the Near West Side remains a community of hope. Unlike many neighborhoods in Milwaukee, the Near West Side reflects the city’s racial and economic diversity. In addition, the Near West Side provides a variety of housing options, including single family homes, duplexes, large multifamily complexes, apartments, and historic mansions. Substantial efforts have been made to increase safety in and around the Near West Side and these efforts have helped attract new businesses. In the past five years alone, there have been 37 new businesses that have moved into the neighborhood. More importantly, over 70% of these are locally-owned. This is an important statistic. When people are able to work and play in the community in which they live, there is a feeling of community, of partnership, of caring, and, yes, of dignity.

Fortunately, before the pandemic, the U.S. Department of Housing and Urban Development (HUD) awarded Marquette University and Near West Side Partners a 2018 $1.3 million Choice Neighborhoods Initiative (CNI) Planning Grant to create a locally-driven, comprehensive strategy to transform the Housing Authority of the City of Milwaukee’s College Court development and the surrounding neighborhood into an inclusive community of opportunity. This project will replace distressed public and assisted housing with high-quality, mixed-income housing that is responsive to resident and neighborhood health, safety, employment, and education needs. Most importantly, this is an issue closely related to peacemaking – this is about dignity. When housing issues are addressed and housing insecurities are removed, equitable communities are created and indignities and injustices are addressed rather than managed.  As Marquette and NWSP continue to work in partnership with residents and other neighborhood stakeholders, these efforts will create a more peaceful Near West Side. We know that when there is access to safe, quality, affordable housing, families and friends are able to gather and a sense of community develops. Similarly, when supportive amenities are available, including  new businesses, green spaces and healthy food options, community health is the result. Working together, we will continue to make the Near West Side a thriving and peaceful community.